Upper Mount Gravatt’s development as one of the major centres outside the CBD began gaining traction in the 1960s and the 1970s. The highlights of this suburb’s growth during this period included the opening of the Westfield Garden City Shopping Centre, which provided a strong boost to house sale and house rental not only in Upper Mt Gravatt but also its neighbouring suburbs.

The establishment of Garden City, in more ways than one, came as a game-changer in southeast Brisbane. It became a popular regional hub for local consumers who patronise its two supermarkets and some 300 retail shops including two discount department stores as well as restaurants and service providers.

A bus interchange at Garden City serves its commuting shoppers, in addition to the Upper Mt Gravatt Busway just below the commercial centre. Business activity in this area is further enhanced by the Palm Dale drive-in shopping centre across Garden City. Travelodge Hotel Garden City Brisbane, a four-star hotel has also opened on the southern periphery of Garden City.

A sports complex in Upper Mount Gravatt, the State Netball Centre off Klumpp Road, can further whet real estate buying interest in this suburb. Additionally, Upper Mt Gravatt is host to a regional Australian Taxation Office, and a major police district station is located in this suburb as well.

Upper Mt Gravatt, in addition, boasts of its own memorial hall, a community centre, a bowling club, and an environmental study area, the Roly Chapman Bushland Reserve, located on Larwood Street behind the Mount Gravatt Park.

Academic institutions established in various stages of Upper Mount Gravatt’s growth are likewise solid foundations for the local real estate market.  Within this suburb are St Bernard’s Catholic primary school founded in 1953 and the Clairvaux-McKillop Catholic College founded in 1965.

Other educational facilities near the periphery of Upper Mt Gravatt include the campuses of Griffith University in Mount Gravatt and in Nathan. Just nearby too are the Wishart State School and the Brisbane Adventist College, both in the Wishart suburb east of Upper Mount Gravatt.

The verdant slopes and hilltop of Mount Gravatt is more than a landmark to those living in its surrounding Brisbane suburbs. Residents of Upper Mt Gravatt can partake of the facilities built in the hill’s peak which include a large and well-established picnic shelter.

Built in 1914, this recreational facility came to be popularly known as the Mount Gravatt Lookout frequented by locals and tourists alike for the awesome views it provides of the Brisbane central district towards north. Besides the picnic shelter, the hilltop also features a café, a children’s playground, educational garden and parking area.

Access by car to these hill attractions is from the east via Shire Road. From the west, visitors can also hike from the Griffith University Campus and the Toohey Mountain Reserve. This neighbouring reserve is west of Mount Gravatt, and the outdoor recreational activities it offers in its meandering bushwalking tracks and lush wildlife habitat are inviting as well.

Upper Mount Gravatt is also host to several parks. One is on Logan Road—Mount Gravatt Park—which is home to the suburb’s community hall and kindergarten school. Its other features include a playground, bushland, barbecue area, basketball half court, bikeway, and skate tracks.

The suburb’s residents also have access to the pet-friendly Abbeville Street Park wherein there is an off-leash area for small dogs. Aside from a playground, it also provides outdoor fitness/exercise equipment.

Ripples of Strength from a Tech Hub

The commercial-residential real estate market in Upper Mt Gravatt likewise draws strength from the upbeat activities at the Brisbane Technology Park a short distance south of this suburb. This centre for knowledge-based industries is flanked by the three major local road corridors of Logan Road, Pacific Motorway and Gateway Motorway and is reputed as the largest and most prestigious business park in Queensland. Over 190 companies with a manpower complement of 10,000 employees are already based in this tech hub, and there could be more as the country’s economy continues to move forward.

There’s definitely much more to expect from the real estate market in the Upper Mount Gravatt suburb. Check with our professional real estate agents whether you’re after a house sale or house rental in this suburb. Arm yourself with our market insights to help select just the right house for you.

When only the best… 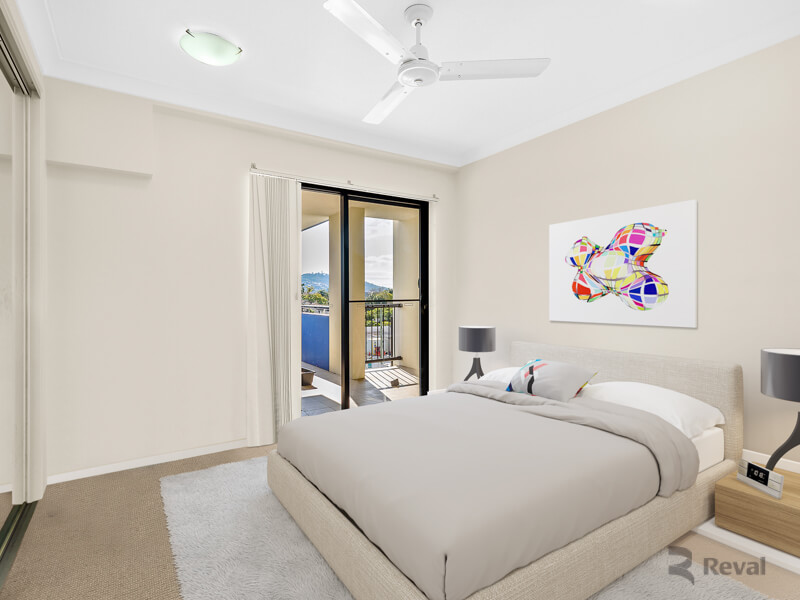 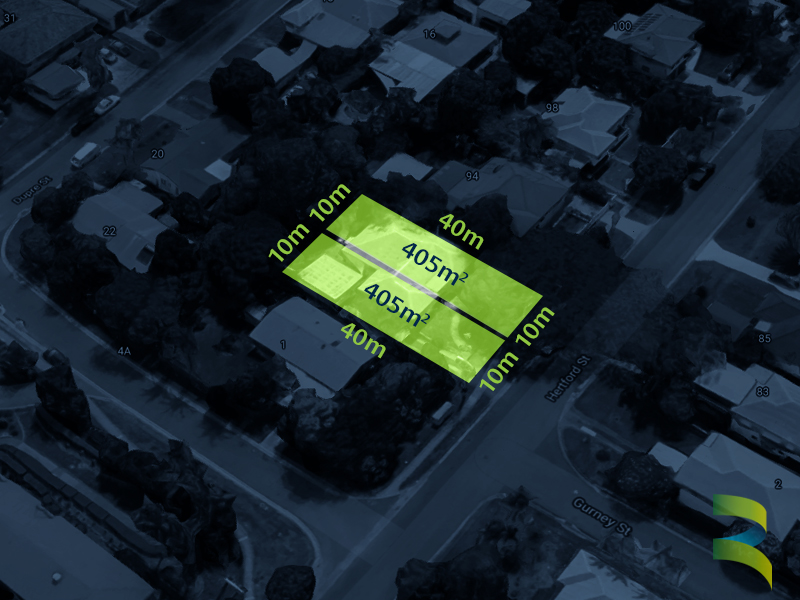