The Westfield Carindale commercial centre, located at the northwestern side of the suburb, experienced quick growth after its opening. Riding on the sustained gains in local house sale and rentals, this mall has expanded over the years to include a pair of department stores, two discount stores, two supermarkets, and 270 other retail shops. It is also host to cinemas, a hotel, and a library. In addition, it provides a venue for special shows and cultural events. With all these within the commercial hub’s fold, many now regard the Carindale area as a mini-CBD.

The Pacific Golf Club on the suburb’s Pine Mountain Road likewise contributed much to Carindale’s emergence as a prime destination for searchers of a house sale or rental. This golf course was opened in 1964 and has an older sister links in Upper Mount Gravatt which has been in play since 1937. The Carindale layout, which occupies about half of the suburb’s open space, was established during the golfing boom of the 1960s and boasts of a thriving membership since then.

The robust development of Carindale certainly owes much to its superb location. The strategic Gateway Motorway defines this suburb’s eastern boundary while Old Cleveland Road sets Carindale’s northern perimeter. Much of this northern area is the lush domain of the Belmont Hills Preserve.

Bulimba Creek traverses south to north through Carindale as an added charm to this suburb. Public transport runs on regular and frequent intervals to and from Carindale and the city proper via Old Cleveland Road and Creek Road leading to the South East Busway. Via public transport, the Brisbane airport is easily accessible too from Carindale.

Other noteworthy features of Carindale include its well-established primary schools tracing back to the area’s rural times. These include the Belmont State primary school on Old Cleveland Road which was founded in 1876 and Carina State primary in the northwestern edge of the suburb which was opened in 1917. Christian Heritage College, founded in 1986, is located too in Carindale, with its campus off west of Scrub Road.

All told, Carindale is an excellent residential choice, be it for young professionals, older couples and young families. Besides easy access to local schools, the residents of this suburb have some 40 parks and nature preserves just nearby. Edwards Park is one of the largest amongst these facilities, with features such as a cricket field, fitness trail, and playgrounds.

Another popular choice is the Carindale Recreation Reserve or Rocket Park noted for its shady open spaces fit for picnics, cricket matches and other outdoor leisure activities. Living in this suburb, which enjoys proximity to major transport corridors, likewise allows convenient access to Queensland beach attractions. One great beach destination nearby is Wellington Point which at low tide has a one-kilometre sandbar connecting to King Island.

With all the amenities in Carindale, this suburb’s available real estate listings are relatively easier to sell, be it a house rental or a home for sale. Renters and home buyers have wide choice on the market ranging from single family homes and townhouses to apartment units. Prized finds in Carindale are its mini-mansions and brick houses which are appealing particularly to high-end home buyers.

The area is high socio-economic and consists of predominately four bedroom, five bedroom or even larger, family style homes. These larger mini mansion style homes take up the vast majority of the suburbs housing stock, with the average square meterage approximately 300m2. Due to these large luxury homes Carindale has a very high average sale price within Greater Brisbane, of approximately $880,000 as at 2018. With the median price rising significantly since 2012 from only $670,000, it is clear that demand in recent years has driven this price growth as affluent family move into this sought after enclave. There are very few vacant land parcels left, and some high density apartment buildings are starting to emerge close to the Westfield Shopping Complex according to local real estate agent Adam Scott of Reval Estate Agents.

Carindale home auctions offer a great opportunity too, especially for investors seeking potentially handsome returns on a residence in this suburb. Available vacant land or properties suitable for redevelopment are likewise available in Carindale.

Significantly, construction of apartments has picked up in this suburb, an indication of the healthy demand for local housing. Notably, the apartments in Carindale are limited to a maximum of eight floors, thus helping preserve the suburb’s scenic locales.

Carindale’s prime residential areas are largely concentrated on the rolling hills east of the Westfield shopping centre. Home buyers with growing families are drawn to this area, as most of its dwellings are larger than average with their designs of four or more bedrooms.

Carindale, in sum, poses many attractive options that meet the needs and wants of even the most discriminating home buyers. Let us know what your preferences are in a residence. With our in-depth knowledge of the Carindale real estate market, our team of expert Brisbane realtors can surely find the house just right for you in no time at all. 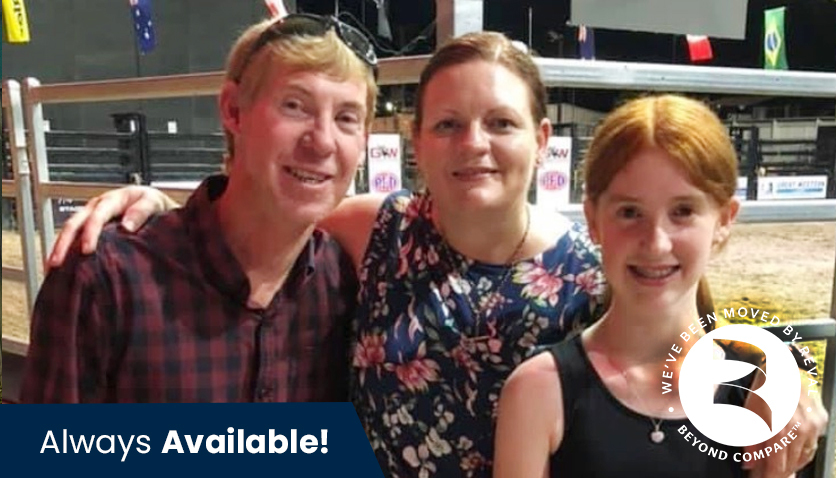 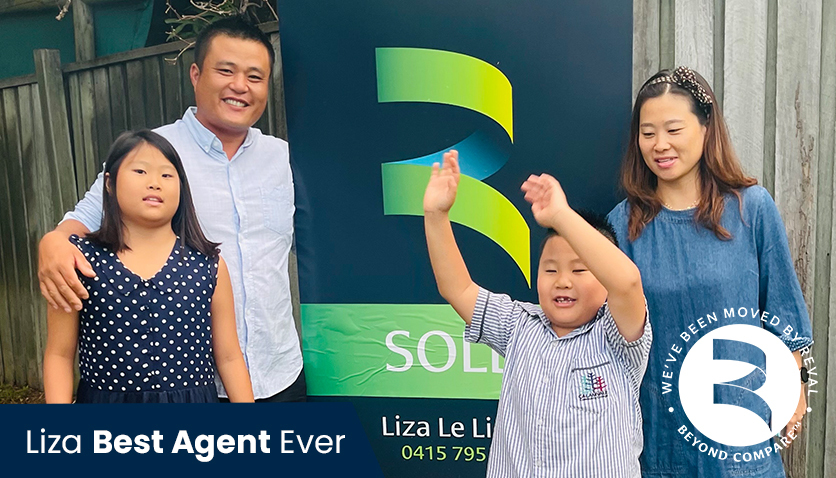 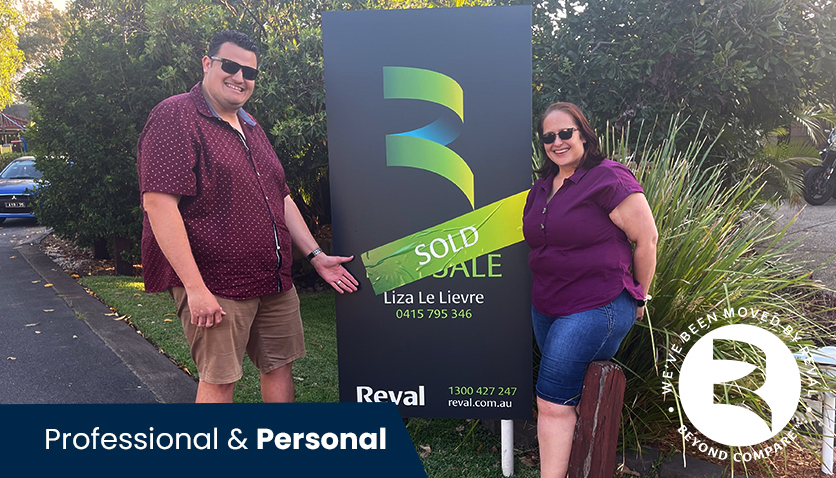