The bountiful farm produce in Sunnybank and its neighbouring farms were pivotal to the construction of local transportation infrastructures necessary to bring harvests to Queensland’s markets. These transport facilities include the South Coast railway built in 1885, Beenleigh Road which formed a central axis across the suburb, and Logan Road to its northeast.

In subsequent years, the same transport network was improved upon, thus laying the ground for further development of properties in and around Sunnybank. Amongst the recent improvements which helped sustain real estate market interest in this suburb include the widening of the bridge on Mains Road which crosses the train line at Altandi.

Housing estates began displacing Sunnybank farms during the late 1950s up to the 1960s. Along with these developments came the construction of the Sunnybank primary school in 1959 and a high school in 1963. The Catholic Church made its presence felt in the area with its establishment of the St Thomas Moore secondary college in 1975 after setting up its own primary school adjacent to the local church.

This suburb’s growth as a residential enclave was also spurred by the construction of large regional shopping centres around its periphery. These commercial hubs included those at Upper Mt Gravatt which opened in 1970 and at Sunnybank Hills which followed in 1976. Within Sunnybank though, retail establishments built were confined to neighbourhood drive-in centres which opened during the 1970s, with the end result of this suburb retaining much of its laid-back charm.

In the early 1980s, Sunnybank and its surrounding Brisbane suburbs started transforming into a multicultural hub with the increasing influx of Asian immigrants. These folks were said to have been drawn to the area as its street layout resembled a dragon, a symbol of good fortune in the Asian culture. The Chinese, in particular middle class migrants, favored residing in Sunnybank as it appears to be the dragon’s heart as pictured amidst its nearby suburbs.

The entry of Asian immigrants brought a dramatic makeover of the Sunnybank area. This is especially so at its main commercial district—Sunnybank Plaza—situated on the intersection of Mains Road and McCullough Street. Here, Asian businesses and restaurants now dominate, and commercial signs are written in Chinese and English. With this distinctively Asian flavor, many folks are wont to call Sunnybank and the neighbouring Sunnybank Hills area as Brisbane’s new Chinatown. Sunnybank plaza has a large bus station, one of the major stops on most local bus routes.

But true to its emergent multicultural character, Sunnybank has more to offer besides its growing Asian influences. At McCullough Street, the 300-seat Performing Arts Centre opened in 2016. This $10 million cultural hub is notably a joint project of the Brisbane City Council and the Sunnybank Rugby Union Club.

For local recreation, Sunnybank residents have the choice in a bowling green and several leafy and amenity-rich parks. The largest, Les Atkinson Park at Beenleigh Road, provides outdoor exercise facilities, a walking path and bikeway network, a picnic area, amongst other enticing features. Additionally, several linear parks along Bulimba Creek provide not only recreational opportunities but also extend a refreshing backdrop for many real estate properties in Sunnybank.

House sale choices in Sunnybank include sturdy brick family homes on spacious lots, which could draw multiple buying interest from end-users, developers and investors alike. A residence for sale or home rental for luxury townhouses in this suburb can quickly bag a contract especially those which are within a secure, gated complex.

Stay abreast of the dynamic real estate opportunities in Sunnybank through our network. We take pride in a team of realtors and agents well attuned to the market trends of suburban Brisbane. Call or e-mail us for the expert brokerage services we extend not only to house buyers and renters but also to home sellers.

When only the best… 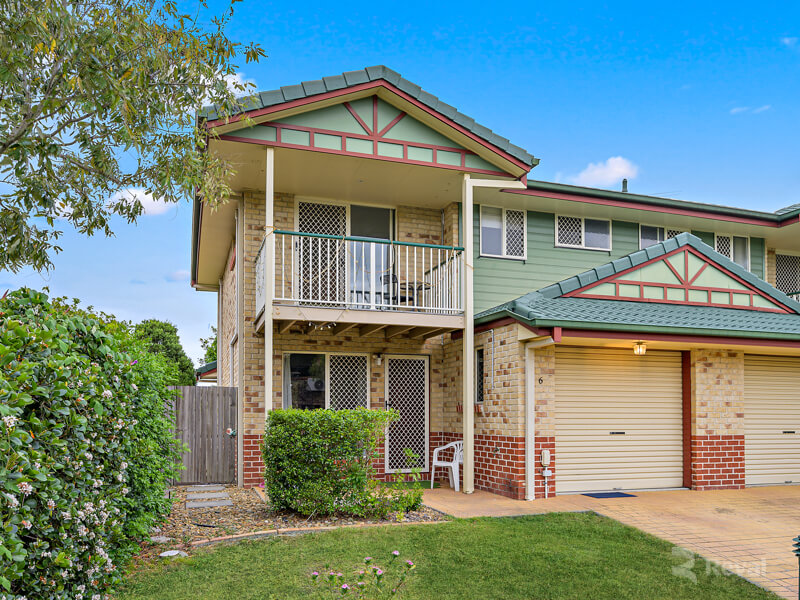