Fairfield is a great place to raise a family as there are a multitude of schools within Fairfield as well as its surrounding areas. Some of these schools include St Sebastian’s Primary School, Yeronga State School, Yeronga State High School, Mary Immaculate Catholic Primary School, Our Lady’s College, Junction Park State School, Dutton Park State School, Saint Ita’s Primary School, and many more. As well as these schools the Yeronga Tafe Campus is located just outside of the suburb’s border as well as the University of Queensland St Lucia campus which is located across the river from Fairfield.

Getting to and from the suburb of Fairfield is a quick and easy process. Along with the many main roads within and surrounding the area, there are also a number of public transport options. There is the Fairfield train station which is situated on the train line to Beenleigh, as well as several bus services, some running as frequently as every fifteen minutes and even more during peak hours.

As well as this, Fairfield has its own shopping precincts that cater for everyone. The Fairfield Gardens is the main shopping centre for the suburb, located along Fairfield Road. It consists of a supermarket, chemist, post office, liquor store, cheap shop, a doctors surgery and many more. There is also a public library that is operated by the Brisbane City Council.

There are also a number of parks within the suburb. Some of these include Brisbane Corso Park, Fairfield Road park, Home Street Park, J.F. O’Grady Memorial Park, Newcastle Street Park, Norm Rose Park, Princess Street Park, Robinson Park, Turley Street Park and many more. Many of these parks have some amazing facilities including barbecues, off-leash dog areas, picnic areas, playgrounds, shared pathways, a skate park, sporting fields, activity space, bikeways, and much more. As well as this, Fairfield also borders the Brisbane River, making this a great place for a family to reside in.

Like most Queensland suburbs, Fairfield is a very multicultural suburb and is highly welcoming of everyone. This multiculturalism is reflected in the census data which revealed that approximately 69.2% of people living in Fairfield were born in Australia. The next most common places of birth included England, New Zealand, Malaysia, China, Vietnam and many more. The census data also revealed that approximately 77.3% of people living in the suburb of Fairfield spoke only English at home while the next most popular languages spoken included Mandarin, Greek, Vietnamese, Spanish, German and more. This data is testament to just how diverse the people living in Fairfield are and how welcoming they are as well.

There is an abundant amount of prime real estate located in Fairfield. The suburb has a fairly high demand market, averaging approximately three times the amount of visits per property when compared to the Queensland average. This is testament to just how sought after the real estate in Fairfield is, whether you are buying, selling, renting or looking to invest.

There is no doubt that Fairfield is a great suburb to reside in, especially for families. If you are looking to buy or rent a place in Fairfield, get into contact with the team here at Reval Estate Agents for professional advice and guidance. 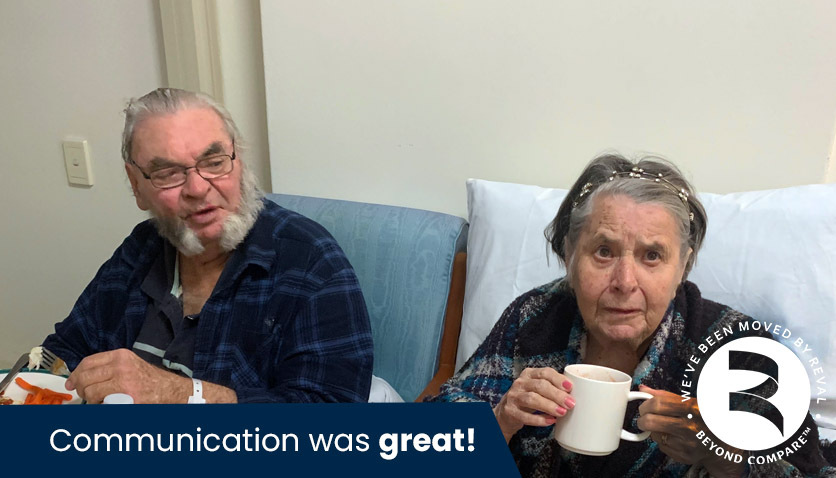 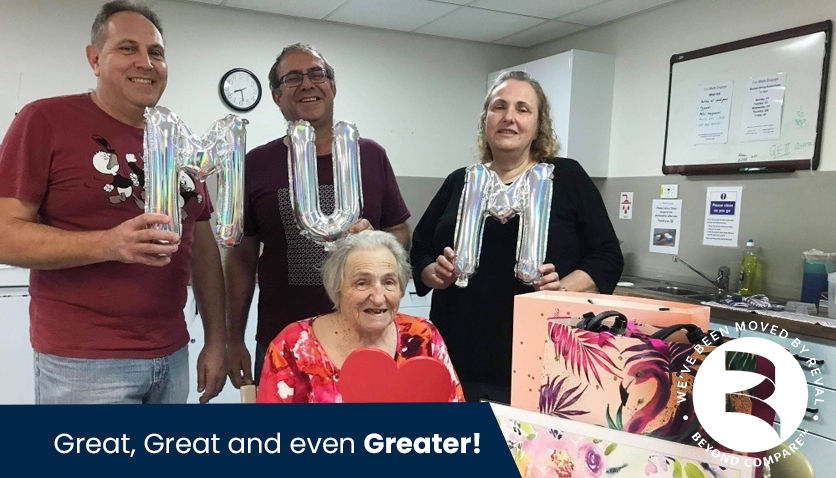 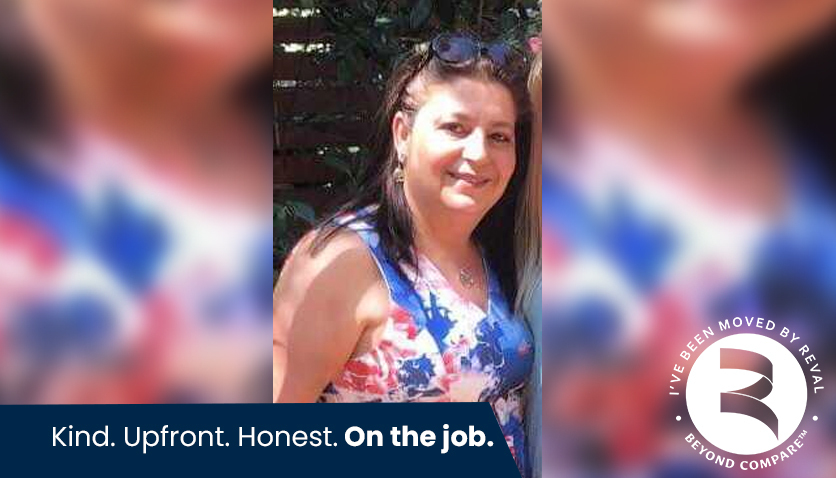