An auction is a great process of buying and selling of properties in the real estate market. However, holding an auction can also be stressful and overwhelming for almost everyone involved. If done correctly, the seller will benefit from this to a great extent, but if the process isn’t conducted correctly, it can also be a cause of failure.

That’s why, if you’re planning to hold an auction anytime soon, then this blog is for you.

First, what is an auction campaign? Auction campaigns run for a set period of time with the intent of setting and generating a considerable amount of interest and competition. During the campaign, the property is advertised whilst being open for inspection for (usually) three consecutive weekends. On the fourth weekend, it is auctioned. 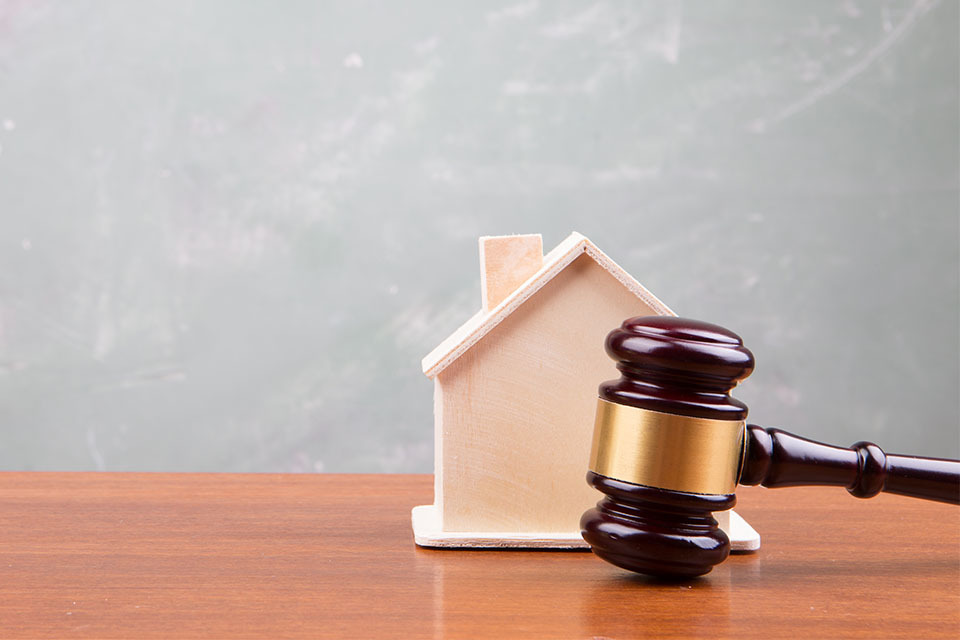 If you’re planning to auction your property on site and not online, it is important to hold an open home first before the Big Day itself. This is to provide the buyers a chance to look around your property and be prepared for their purchase.

Before the auction, your real estate agent will also make sure that your contract as well as the rules and other necessary information are available to the buyers. 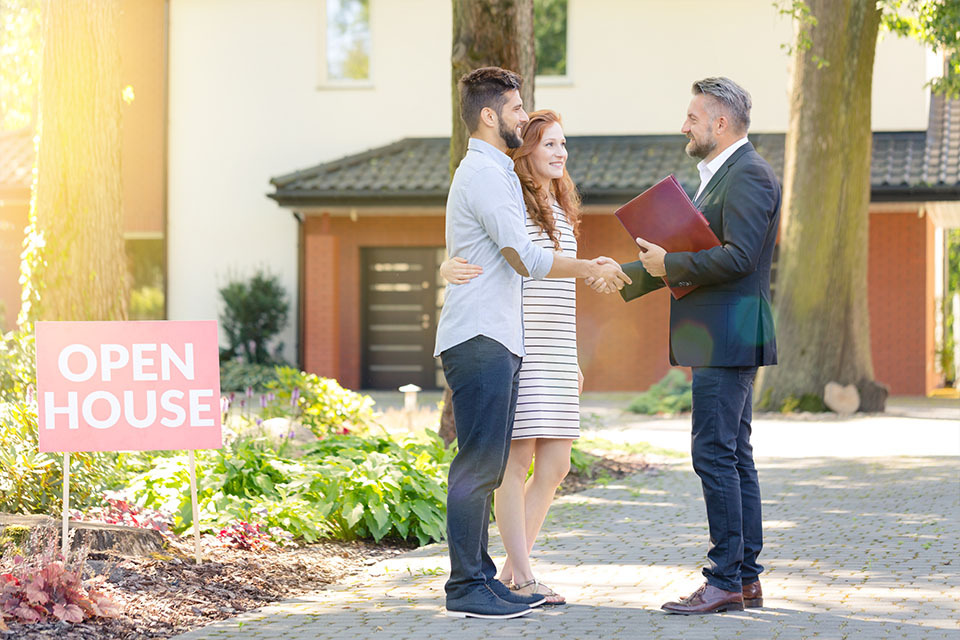 Come the Big Day, the auctioneer(s) will introduce themselves, discuss every section of the contract, and make any necessary announcements.

Meanwhile, your property will surely be talked about, most especially its highlights and features. You can also speak to the auctioneer beforehand and ask any questions you may have regarding the property.

Afterwards, an opening bid will then be called and, eventually,  anyone who is interested in buying the property will have an opportunity to join in the bidding process. Seller or ‘vendor’ bids may be placed, however, it must be clearly announced to everyone participating in the bidding. Once the auction is underway, that’s the time for the bidders to make themselves heard and the auctioneer to call for more bids.

Later on, the auctioneer may announce that the property is officially “on the market”. This means that the vendor’s reserve price has been met. The property will then be sold to the one with the highest bid above the reserve. On the other hand, if no one was able to bid above the reserve, the property will not be announced as “on the market”; instead, it is “passed in”. In this case, the seller will then need to be ready for negotiation through their real estate agent with the highest bidder.

Lastly, keep in mind that auctions held in Australia are unconditional and do not have a cooling off period.

If the property was sold during the auction, the buyer will then be asked to sign the contract immediately and pay a deposit to the Agency Trust Account. However, if the property is flagged as “passed in,” then negotiations with the highest bidder will begin. If an agreement still isn’t reached swiftly, then other bidders may be invited into negotiations. If the property is sold as a result of these negotiations, then it is sold under auction conditions, with an unconditional contract and no cooling off period.

If the property is still not sold after post auction negotiations, then the property will be put into a private treaty sale, opening the process up to conditional buyers. 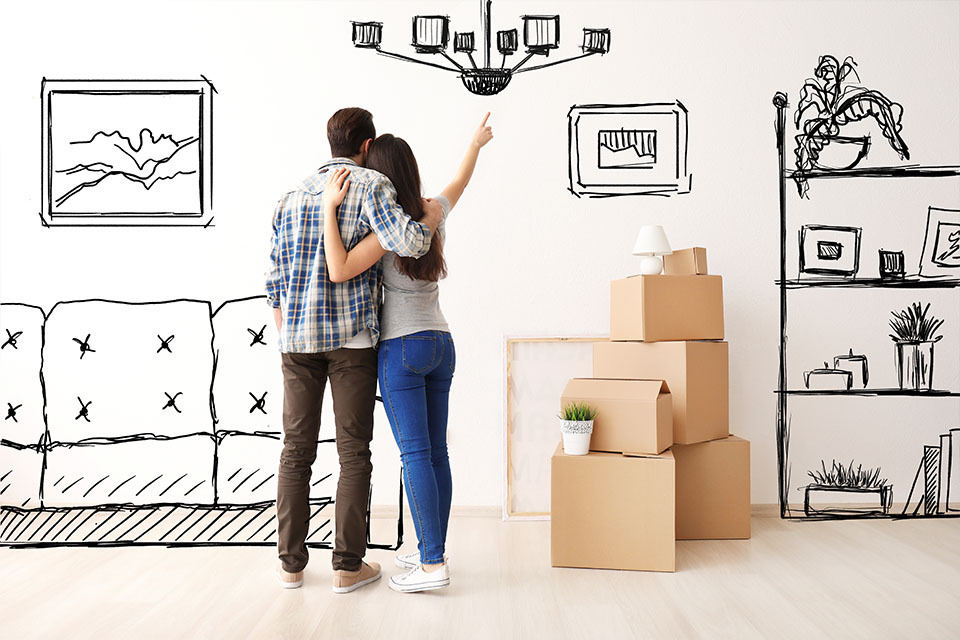 Should you sell your investment property vacant? Or while it is still tenanted? 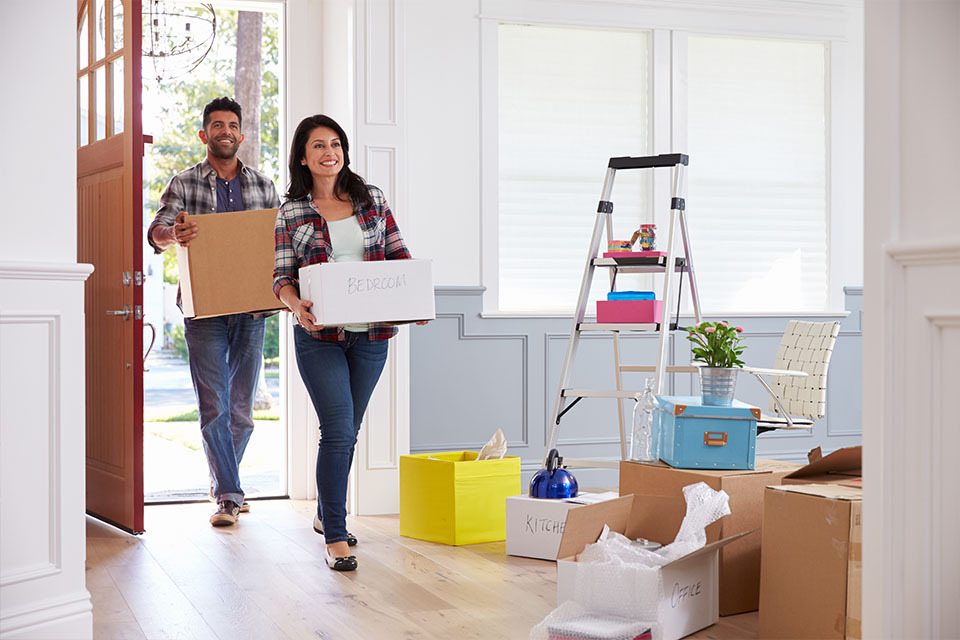 Do’s and Don’ts of Moving Into Your First Home

The best in the 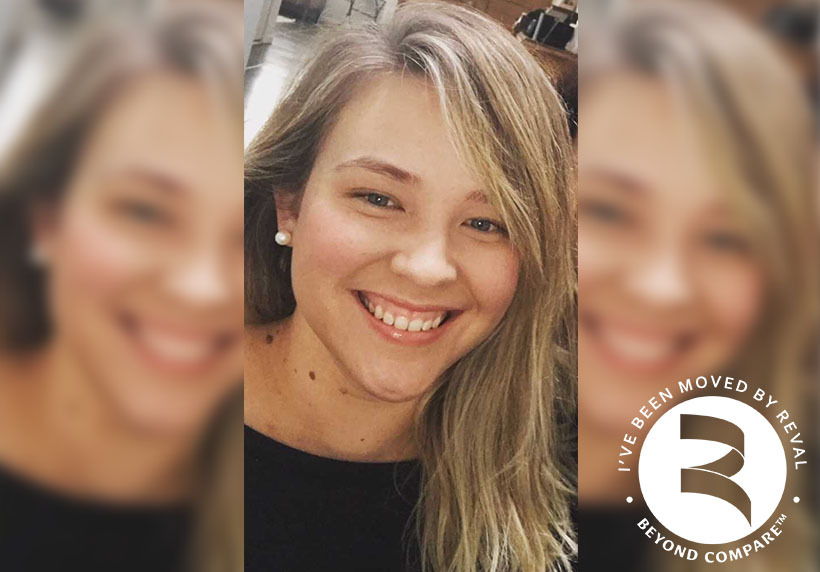